Do you think your consultants are smarter than you? I do.

That’s why I take what they say so seriously. So much so, that after a simulation debrief one time when I was told it went “ok”, I was horrified to read his remark on my eportfolio saying I needed to repeat the scenario and learn about human factors.

Just like that, I was slayed. It took a while for me to process it and move on. And to be honest, although I spoke about it to my supervisors, I didn’t feel like I was understood. Now I know it’s not really a big deal and I should be able to just accept bad feedback and learn from it, but I do try very hard to be the best EM doc I can be and I pride myself in knowing a little about human factors, so receiving this sort of feedback on a relatively simple scenario was difficult for me to digest.

Was it the consultant who was wrong? Were the supervisors unsupportive? Worse still: was I really that bad?

We have a set of core beliefs about ourselves and something comes along and jars these beliefs and reframes the way think. This is called cognitive dissonance. I learned about this today at the EMEC conference in Birmingham where Chris Turner bravely spoke about something which went wrong with him and how he learned from it.

To be fair, my scenario was very different from his – especially because it was a simulation scenario and therefore I should really grow a pair and move on. (Except, being a woman, this might be a bad idea).

The cognitive dissonance theory states that a feeling of discomfort arises from these two conflicting thoughts about ourselves leading to an alteration to reduce the discomfort and restore balance. Basically, when there is an inconsistency between attitudes or behaviors (dissonance), something has got to give.

So I digested it and mulled on it for a while. And that in itself is a big positive to come out of a negative thing, according to what the EMEC organiser and eminent EM educator, Scott Carrington said today.

Although reflection has become such dirty word in the medical world, it does improve your creative thinking, enhances speed of learning and closes the gap between theory and practice. Not only that, but it also improves our self confidence and emotional resolution. 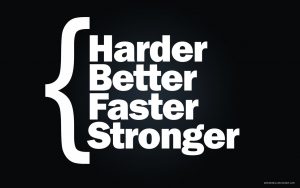 But the truth is that I had not only felt let down by myself, but also by my consultant. Why did he not just tell me there and then that he thought I was a bit rubbish? That, amongst other things, really annoyed me.

But Aoife Abbey, who also spoke at the EMEC, shed some light on this dilemma as she said being a teacher in Emergency Medicine comes with power and authority – whether you deserve it or not. Sometimes as educators we can forget that our trainees are going through a period of stress and although this may enhance learning, too much stress ecan be detrimental, as the stress response curve shows us in the figure below. 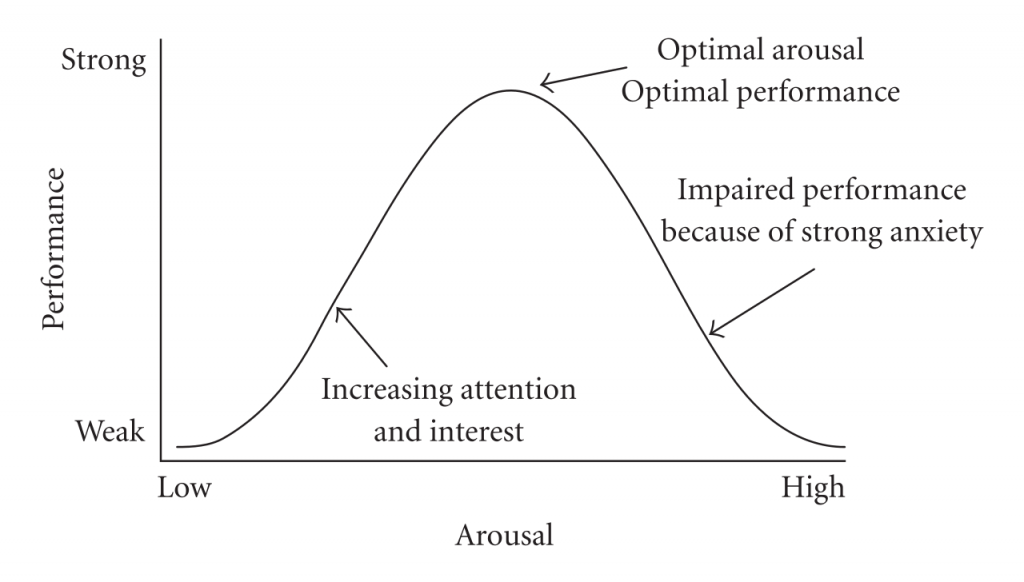 So while you may think that you are not intimidating as an educator, you may accidentally sometimes push your learners off the cliff of the curve and you need to be aware of that.

But not all of us are aware of this, and not all types of teachers can match up to our education style and needs, so what do we do then? Ferment in anger? Complain to the people in the ivory tower? Or just simply, let it go? 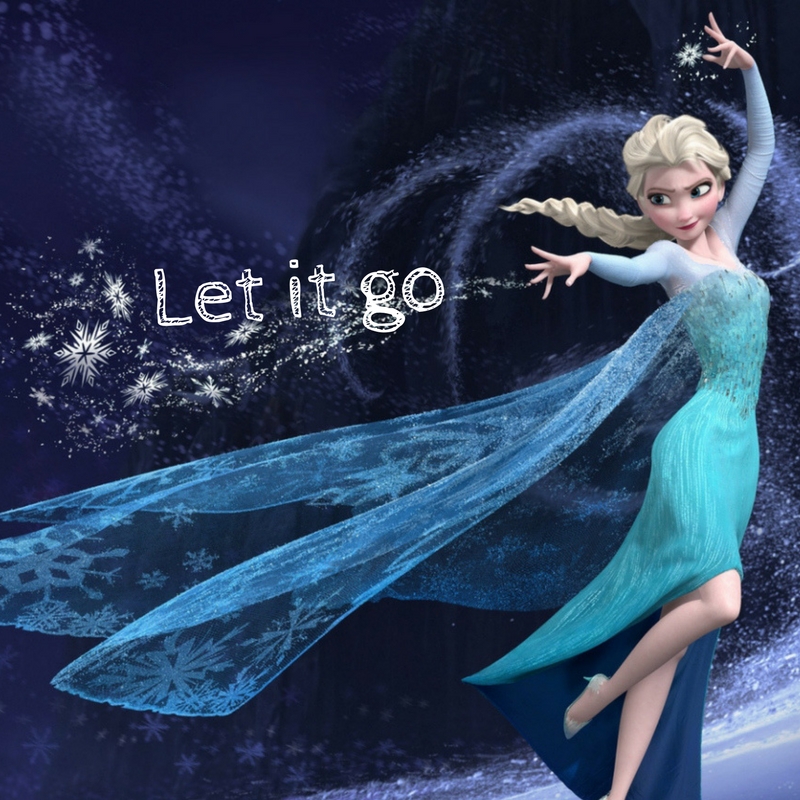 (Apologies, I can’t help being a PEM trainee)

“Stop expecting everyone to be any of these things and accept the responsibility for filling in the gaps yourself. You can sometimes be for yourself what a consultant can lack and find someone who will debrief you appropriately,” Aoife said.

If you can do this for yourself, you will be that thing for other people. Medicine isn’t a school, it is a society – be the change you want to see, she pointed out.

This very much tied into Alan Grayson‘s EMEC talk about educating grown-ups, where he pointed out that to make the most out of your training you had to know four things:

In short you need to think for yourself, know the evidence behind the problem you’ve identified and how to go about it within your organisation. Find people who have ideas that align with yours (this may not be your boss) and gain their support.

“Pick your battles and make the most out of the people you work with,” Alan said, pointing out that if a trainee meeting is scheduled in a cafe it is easier for him to concentrate than if he is at his desk with emails constantly flowing in. 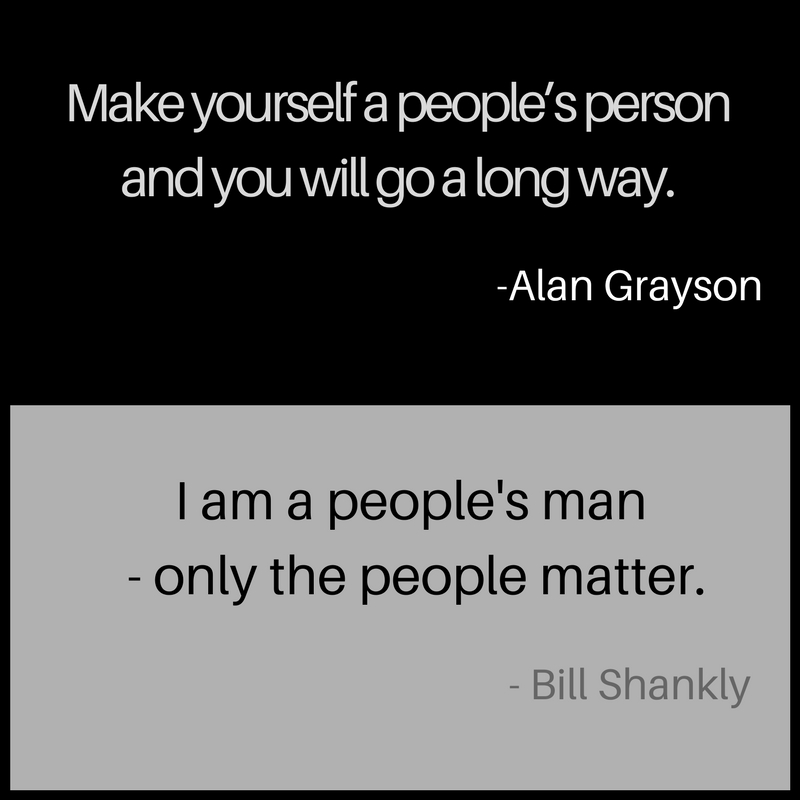 Grayson presented the Bill Shakily quote and improved on it

Being a people’s person, Alan, unlike me, does not think consultants are smarter than trainees.

“Consultants are not smarter than you if you are a trainee, they are just more experienced in their specialty”.

And although I find that hard to believe, a department whose culture is engrained in this idea creates a society of learning, where it is not only trainees who learn from consultants, but consultants who learn from us too, even if it is something as simple or complex as our ideal teaching style.

This blog was inspired by talks at #theemec conference in Birmingham. It by no means does justice to all the great talks and workshops there, so if you are interested in this topic, I really suggest you keep an eye out on www.the-emec.com for next year’s event.