“Can you make a baby wee on demand? (and why would you want to?)”

Assessing the older patient in the ED Part 1

“What’s the best way to assess the older patient in the ED?”

“Are we missing acute bacterial prostatitis?”

There are four main types of prostatitis. Although not the most common, acute bacterial prostatitis is the most likely to present to the emergency department. 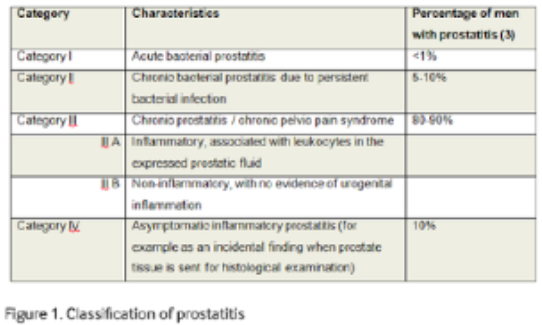 Acute prostatitis is a common disease amongst men over 50 years of age, especially those who are immunocompromised, like in diabetes or HIV/AIDs.

It often presents with frequency, urgency and dysuria. In women, we might attribute these symptoms to a UTI, but UTI is rare in men without anatomical abnormalities, until the prostate starts to get bigger, increasing the frequency again. We should consider doing a scrotal, genital and rectal examination in any man diagnosed with a UTI, to check there isn’t something else.

There might be obstructive voiding symptoms in >80% of patients. 38% of people get perineal discomfort which may present as back or rectal pain.

Some people get systemic features. Can get fever in 60% – 86%, maybe with rigors, malaise and myalgias.

Look for signs of urinary retention. If in retention, let the most experienced person present attempt a urethral catheter. If that isn’t successful, don’t keep trying – contact urology for early consideration of a suprapubic catheter.

Classically described as exquisitely painful and boggy, actually you only get a  painful prostate in 68%. Pain or symptom reproducability is probably the most important symptom.

So how do you tell if someone has prostatitis, or just a UTI? And like many things, there’s no real answer. If they’ve got a painful or boggy mass on examination, then the answer is easy! If they haven’t…could it still be prostatitis? Generally, yes it could be. The patients are normally significantly unwell – the risk of bacteraemia is increased in severe UTIs like pyelonephritis and prostatitis. I think it’s reasonable if you have a really really sick ?urinary sepsis, to assume prostatitis until proven otherwise.

“What does NICE suggest about suspected pelvic injuries?”

“How do we know if it’s BPPV or something more serious?”

The presentation of vertigo to the Emergency Department is one that we are likely to see most shifts. Being able to differentiate between symptoms and causes is key to the ED assessment. RCEMLearning has a superb reference section on vertigo.

In this podcast we run through just a small part of the article, focussing mainly in the different parts to assess with regards nystagmus and which features of nystagmus are more likely to be resultant of a central or peripheral cause.

Make sure you have a look at the reference section itself  which can be found here.

Assessing the older patient in the ED Part 2

“What’s the best way to assess the older patient in the ED?”

“What does NICE suggest about suspected pelvic injuries?”