Theres no doubt that a case of sepsis will pass through your ED in the next hour or so. Its a disease that carries a high mortality rate and requires prompt and effective care. In this podcast well run through the following

o Bai nor adrenaline in patients with septic shock

There are some fantastic resources out there. The Surviving Sepsis Campaign is resource that must be investigated as a body that sets the standards in the management of sepsis in the UK and further afield. The RCEM Sepsis Toolkit gives a fantastic overview of sepsis care with specific relevance to its implementation in the Emergency Department.

Specific learning points from the podcast

Any 2 or more + suspicion of infective cause = sepsis

Severity of Sepsis and associated mortality 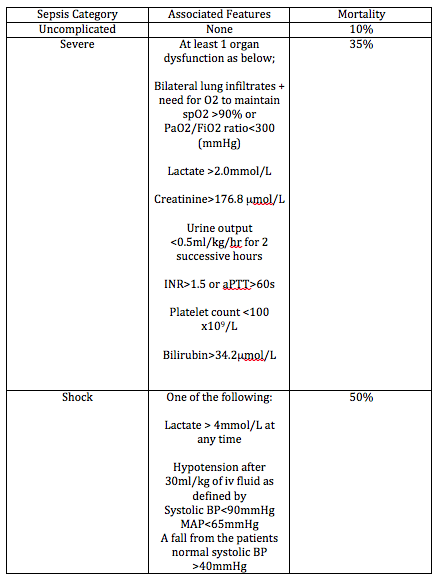 Commence sepsis 6 immediately if any of the following present 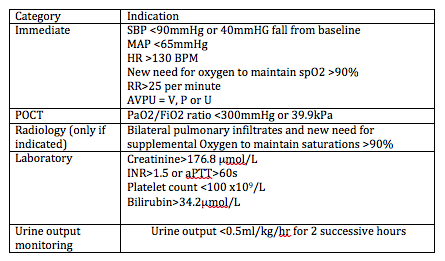 2) Obtain blood cultures prior to administration of antibiotics

6) In the event of persistent hypotension after initial fluid administration (MAP < 65 mm Hg) or if initial lactate was 4 mmol/L, re-assess volume status and tissue perfusion and document findings according to Table 1.

DOCUMENT REASSESSMENT OF VOLUME STATUS AND TISSUE PERFUSION WITH:

OR TWO OF THE FOLLOWING: 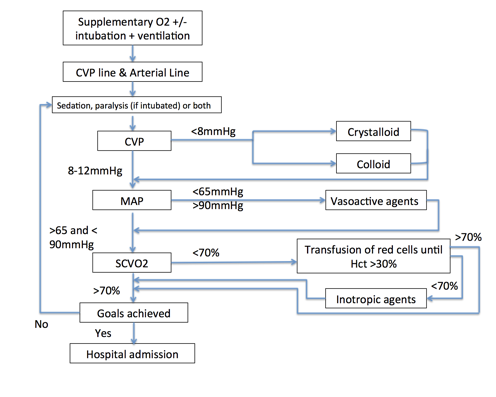