“Climate change is the greatest global health threat facing the world in the 21st century, but it is also the greatest opportunity to redefine the social and environmental determinants of health.” (Ref: The Lancet)

Globally, climate change is recognised as one of the leading determinants of health with health outcomes predicted to worsen as the globe continues to warm. But how does this affect me, in the UK? And how will this affect my patients, and the care they receive? And what can I do about it?

Look no further, here we will try to answer some of these questions…

What is the climate crisis?

The climate crisis is described as the tipping point of global warming, after which there will be catastrophic long-term events which will be largely irreversible. Greenhouse gases are currently at their highest point in 3 million years and the Earth is 1.2 degrees warmer than before the start of the Industrial Revolution in the early 1800s.  We are living in a critical period of Earth’s history and have limited time to attempt to mitigate the damage done in the last 200 years.  The effects of climate change are far-reaching, both for the planet and its inhabitants. We will attempt to outline some of the ways that climate change will impact the way you practice and deliver medical care to your patients, and the impact climate change will have on ours, and our patients’ lives.

The first article in this series will look at air pollution and the impact poor air quality can have on our daily practice.

In February 2013, Ella Kissi-Debrah, a 9 year old girl from Lewisham, South East London, died of acute respiratory failure secondary to an asthma attack. In the two years before her death, she had been suffering with increasingly severe asthma attacks. Her family were completely unaware that air pollution may be contributing to these exacerbations and in the two days leading up to her death, there were huge spikes in pollution levels locally.   After years of campaigning by her mother Rosamund Kissi-Debrah, in December 2020, air pollution was finally recorded as her cause of death – a first in legal history and a landmark case in recognising air pollution as a cause of death.

Air pollution is perhaps an obvious starting point for our series as air pollution and climate change are inextricably linked – the main contributors to air pollution also contribute to greenhouse gas emissions, with the majority of outdoor air pollution caused by transport, manufacturing and energy production.

There is also evidence to suggest that as more of us spend more time indoors, perhaps indoor air pollution – which varies across different socio-economic groups due to issues such as housing, ventilation and build quality – could also be a contributing factor.

The effects of poor air quality, as with many of the effects of climate change, seem to disproportionately affect those living in the most deprived areas – both within countries and between them, with little access to  green spaces, poor ventilation and housing construction and overcrowding/high population density. WHO data shows that 99% of the world’s population breathe air that exceeds guideline levels of pollutants however a significant burden is in low and middle income countries.

Globally, the WHO estimates that approximately 7 million people die each year due to exposure to fine particulates in polluted air, with 90% of these deaths occurring in low and middle income countries. In the UK, around 40,000 deaths per year are attributable to poor air quality and PHE estimates that by 2035, there will be over 1 million new cases of preventable disease secondary to particulate matter.  The socioeconomic effects of air pollution are far reaching with The Royal College of Physicians estimating £20 billion per year combined health and social care costs of air pollution-related illness and premature mortality in the UK.

What actually is air pollution and how does it cause harm?

These fine particulates penetrate into the lungs and cardiovascular system contributing to diseases such as heart disease, stroke, lung cancer, COPD and respiratory infections. WHO estimates that air pollution is a critical risk factor for noncommunicable disease, causing approximately 24% of all adult deaths from heart disease, 25% from stroke, 43% from COPD and 29% from lung cancer globally.

What can I do about it?

Often, when faced with problems that seem out of our control and way beyond our reach, it can feel overwhelming, however Medact would advise you to ‘think global, act local’. With this in mind, we have tried to provide you with thoughts and actions you can enact on a day to day basis.

Local
When treating patients in the Emergency Department, it is worth considering the following:

You can advise your patient about the effects of burning different types of fuel within the home – things like log burners and coal fires produce large amounts of particulate matter which is harmful if repeatedly inhaled, compounded by poor ventilation although be mindful that not everyone has a choice in these matters.

Think about their cardiovascular risk – we calculate these using various tools – but do these take into account a patient’s exposure to air pollution – and should we be thinking about these extra factors when we advise our patients as such.

You can use our handy infographic to provide information about air pollution when discharging a patient suffering from a respiratory condition. The infographic contains a link to the DEFRA air pollution forecast website, save it to your phone so you can check up to date air pollution warnings. You can also find some other useful resources at the bottom of this article.

Dr Malcolm White, a Glasgow-based physician who works for the clean-air charity ‘Global Action Plan’ (GAP) recognises that having conversations with patients on topics such as climate change and air pollution can be extremely difficult. GAP have highlighted that this is an area that healthcare professionals often feel under-resourced in, as well as lacking in confidence to tackle such difficult topics. He has suggested three key messages he believes it is vital for patients to be aware of:

Dr White also suggests signposting people to the Clean Air Knowledge Hub (actionforcleanair.org.uk) and suggests participating in the annual ‘Clean Air Day’, organised by GAP, which is scheduled for the 16th of June this year.

The Clean Air Hub has lots of patient focused information and materials that can be accessed for free. This material is approved and part-funded by DEFRA. They also have lots of educational resources for health professionals who wish to know more about air pollution including leaflets, posters and educational lectures from experts in the field.

On a broader scale the key aim is to try to create a political agenda – we can advocate for greener air policies with our local and national governments – this includes traffic calming measures, low emission zones and greener public transport. This could also include lobbying your local trade union, your indemnity provider, your royal college, your pension fund and your personal investments to divest from fossil fuels (RCEM has already). Removing money from the carbon economy sends a powerful message that change is required.

If you like what you have read today look out for the next in our series on climate change and health regarding rising temperatures globally. If you want to get involved, RCEM have an Environmental Special Interest Group working on creating a greener ED. We would also recommend joining your local MEDACT group – who have created some excellent resources regarding ‘The Public Health Case for a Green New Deal’.

Editor’s Note: There’s also a lot of research around the role of plants in cleaning air. If you live near busy roads, think about planting hedges (as well as walking as far away from the road as possible). Inside, “how to grow fresh air” talks about the properties of house plants in absorbing pollutants – remember although they’re not the biggest contributor, spray deodorants and spray air fresheners also contribute to air pollution. If you read it and decide a spider plant is for you get in touch, I’ll post you one! It’s also worth having a look at the BMJ infographics on climate crisis here and here. Clean air starts at home. 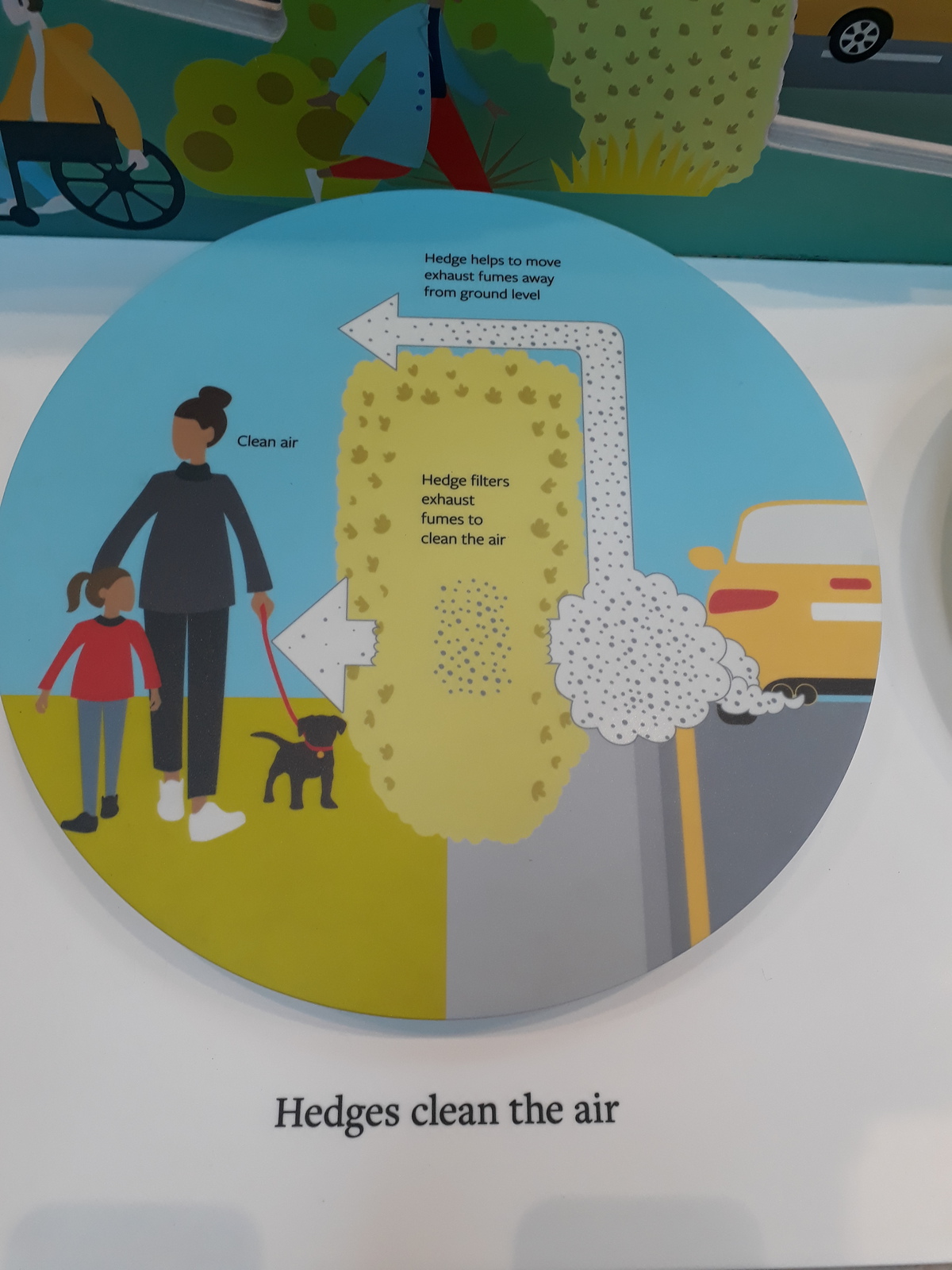 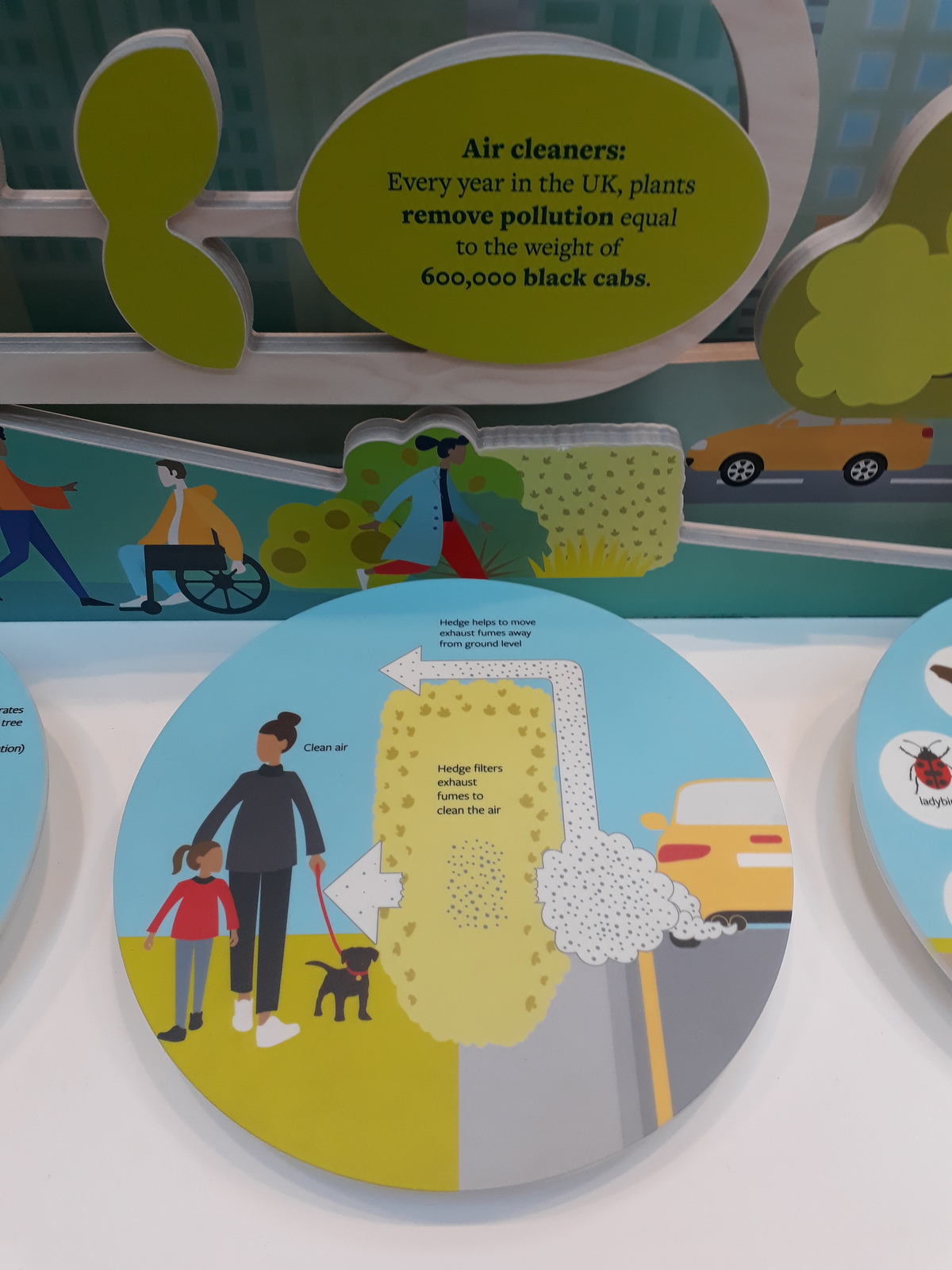 Inclusion Health in the ED

An interactive learning session covering the relevance of Inclusion Health to ED.