We have a reluctance to perform speculum and vaginal examinations in the ED, despite the “lost condom” being a regular MRCEM OSCE station. Many times our hesitancy is justifiable, but here are a few considerations for why ED practitioners should all be comfortable at performing speculum examinations and bimanual examinations. It could be life saving.

BEFORE: WHEN TO CONSIDER VAGINAL EXAMINATION IN ED

No-one likes a speculum or bimanual examination, doctors included, but sometimes you just have to accept the inevitable. As a general rule, as with anything else, it’s going to be worth doing if it will change immediate management, fix the problem completely or help to stabilise the patient.

Cervical stimulation or stretching can produce a vasovagal response with bradycardia and hypotension. If the stimulation is not removed, this can cause circulatory compromise. As it requires something to be in the os of the cervix, rather than in the canal, the most common scenario would be during a miscarriage with products of conception getting stuck.

Late term miscarriages are more likely to bleed heavily, as are patients on anticoagulation (unsurprisingly). If a patient is bleeding heavily and is beginning to decompensate, you may be able to stop/slow the bleeding if you’re able to remove clots and any visible products of conception which will cause ongoing bleeding until removed.

The classic PV FB would be a stuck tampon or condom, although as with rectal FBs you never quite know… The first thing to consider is that there’s a decent chance it’s not there, and the patient will usually have already had a good feel, with ED likely to be their absolute last resort. If they haven’t tried to remove it themselves for whatever reason, you could consider asking them to go to the patient toilet themselves and having a go, with reassurance that this is safe.

WHEN NOT TO DO A SPECULUM 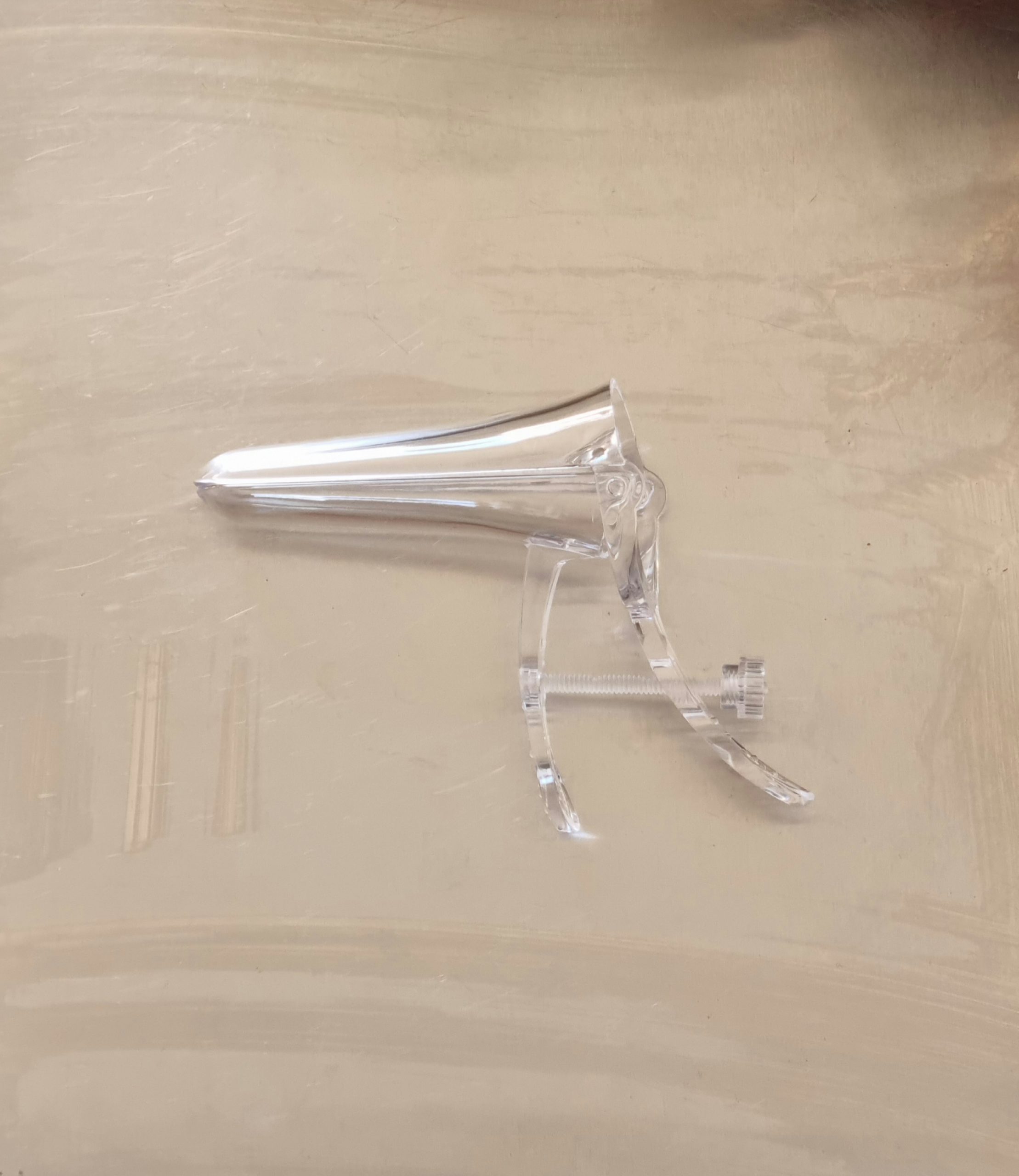 A check of the BASHH guidelines and even a general Google search doesn’t actually give a definitive answer on when to give antibiotics following a vaginal retained foreign body. If there is any evidence of infection (excessive discharge, smell, fever, abdominal pain etc.), the consensus seems to be to give antibiotics, probably something with broad cover like co-amoxiclav. Any patients with retained foreign bodies should be safety netted regarding infection.

If a patient has had a retained condom, they should be managed as someone who has had unprotected sexual intercourse, including a risk assessment for PEPSE and any need for emergency contraception. They should also be advised to have an STI screen, and safety netted for signs of STIs, as well as infection secondary to the retained condom.

Heavy bleeding should improve with clot removal if the os is closed – if the os is still open, gynae referral may be appropriate as this indicates ongoing miscarriage. If the os is closed and patient stable, you may be able to discharge with Early Pregnancy or equivalent follow up.

Handling of products of conception

Products of conception are defined as any tissue that has developed from a pregnancy. Different hospitals have different guidance and regulations regarding management and disposal of POC. Legally, this is managed by the Human Tissue Authority, which states that a conversation must be had with the patient and carefully documented regarding disposal of remains (as long as the pregnancy did not progress past 24/40) and consent for any histological examination of POC as per local protocols. There may be forms or hospital-specific rules on this (e.g. a specific form to be filled in with consent for histological examination followed by communal cremation of remains).

WHAT TO INCLUDE IN A GYNAE REFERRAL

Hopefully that’s provided some useful tips and suggestions for you. Add your tips in the comments!

For more RCEMLearning gynae content why not visit our induction module on gynae and bleeding in early pregnancy, and the linked sessions for ObP1 – ObP7 and ObC1 – ObC19 on the syllabus page.

Cervical spine injuries are rare but potentially devastating. Immobilisation of the cervical spine on the slightest suspicion of injury is recommended by most resuscitation courses.

The relative incidence and mortality of shock varies greatly depending on the population and the cause.